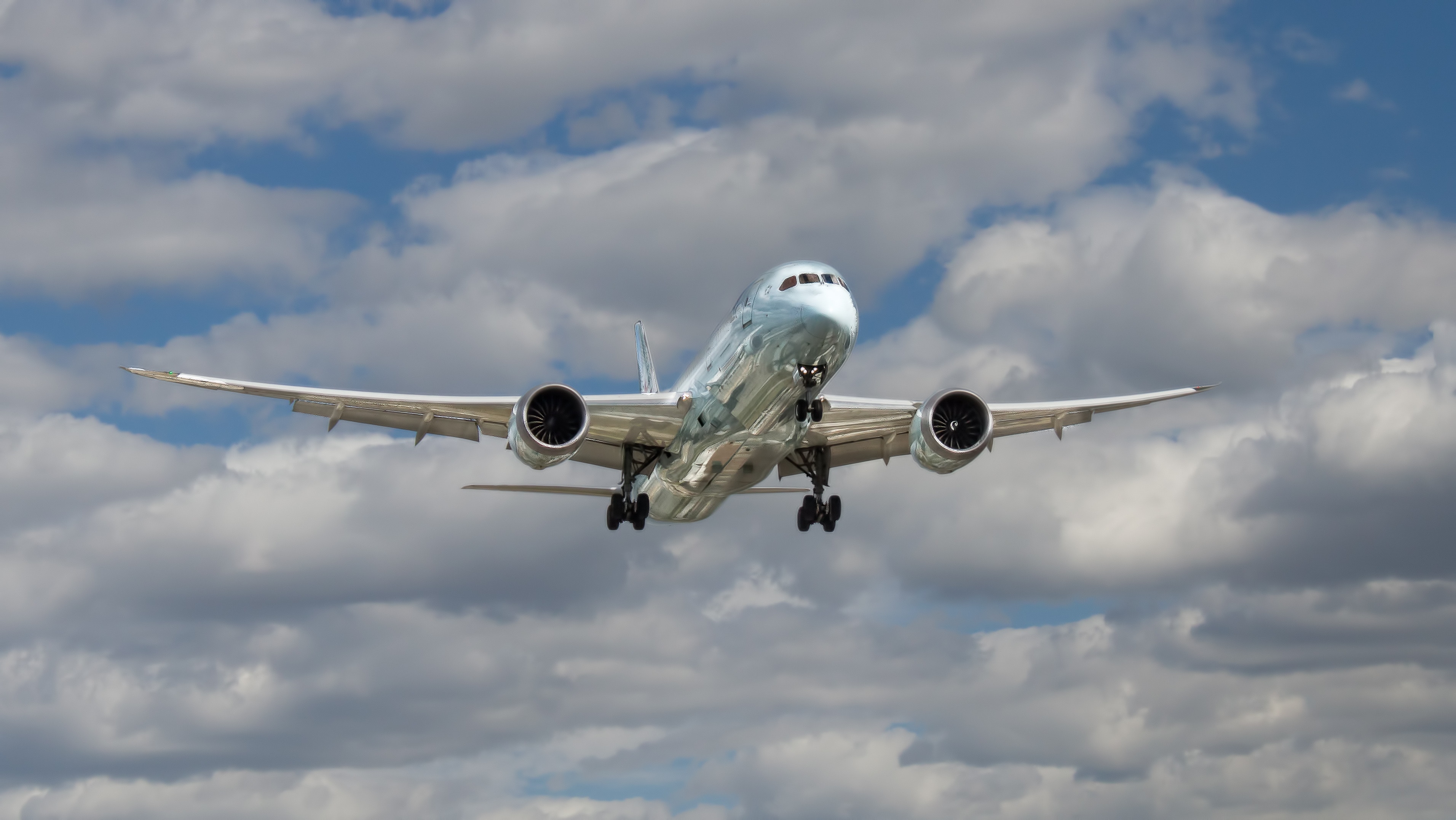 Surviving on an Airplane with Small Kids

Flying on an airplane is great. Flying on an airplane alone with two small kids while pregnant..er…not so much. I knew some unfortunate person was about to get more than they signed up for when they found themselves sharing a row with us. I was anxious about the flight and asked the Lord to let me sit next to someone nice…not helpful, just nice. The big day came and my kids and my gigantic pregnant self boarded the plane and found ourselves sitting next to a middle-aged man. Before the flight was over, he played cars with my kids, let us put toys on his tray and didn’t say anything when my two-year old accidentally spilled coffee on his pants. I was beyond ecstatic when the plane landed. As we were leaving, I said to him, “I don’t know where you stand on this, but I prayed that we would sit next to someone kind and God answered my prayers using you. Thank you!” He said, “Well, I’m a pastor–you’re in good hands” (referring to God’s hands, not his own hands). God is so good.

Sometimes it feels like it doesn’t matter what choice I make because no one will see it (or appreciate it) anyways. But what if the guy on the plane was a jerk? I wouldn’t have known he was a pastor. He didn’t have to be patient, kind, or engaging–but he was, and it was comforting and inspiring. Whether we are in front of people every week at church or stuck on an airplane with rowdy kids and hormonal mommas, we should be loving towards others with our actions. The man on the plane will never know the impact he had on my spiritual walk and you will never know the impact you have on someone else’s spiritual walk.

“Watch out! Don’t do your good deeds publicly, to be admired by others, for you will lose the reward from your Father in heaven.” – Matthew 6:1

You matter. Your actions matter even if you think no one sees you. Ask the Lord to help you walk consistently with Him and treat people with kindness regardless if someone sees you or not.