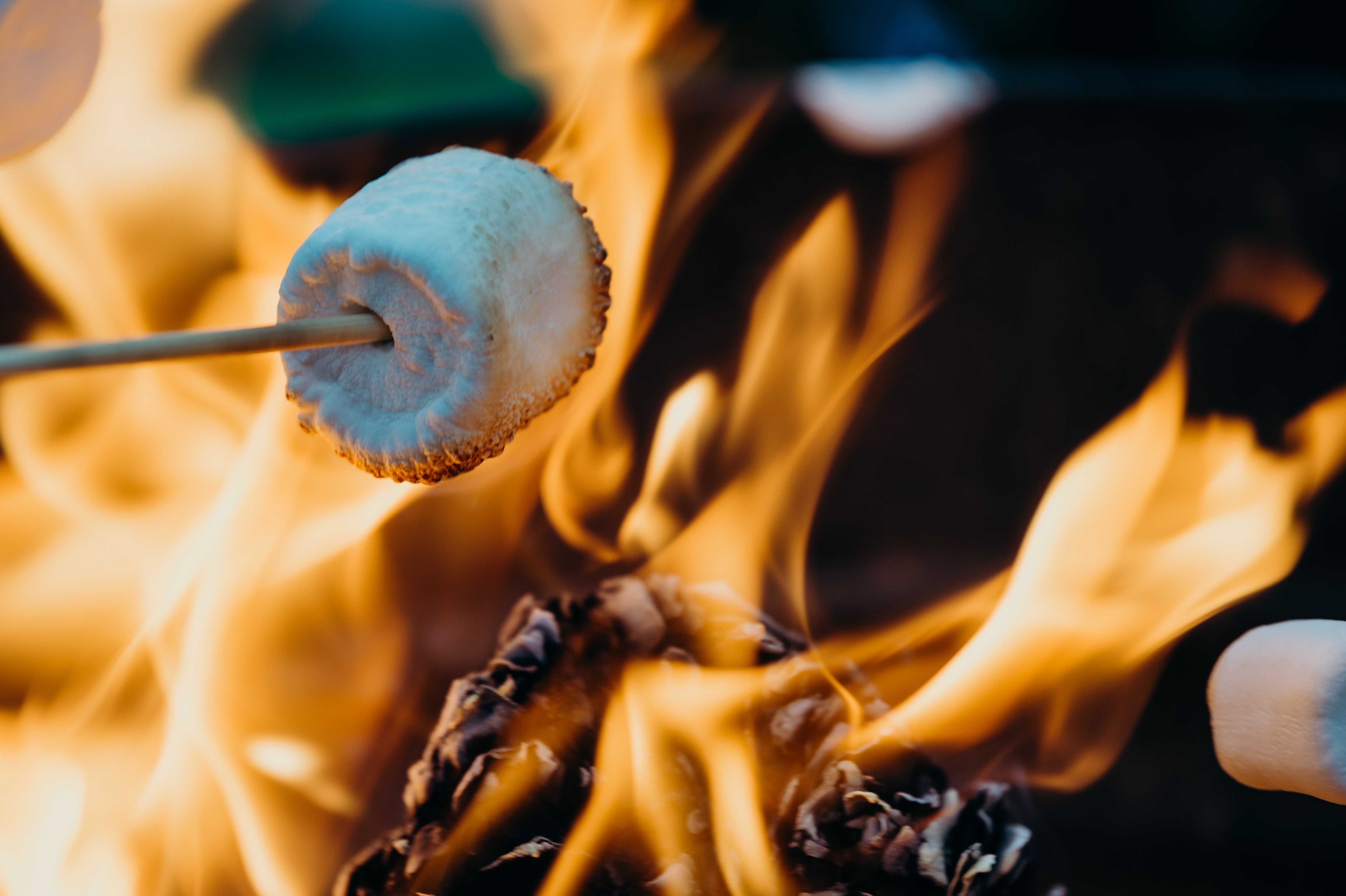 We like to have bon fires at my house. Correction….my husband likes to have bon fires and the kids and I like the s’mores. We were enjoying the s’mores (ahem..I mean fire) when my 13-month old decided he wanted to touch the fire. Great idea. He was squirming out of my lap and every time I put him on the ground, he would immediately crawl towards the fire. Of course, he threw a fit when I scooped him up. I couldn’t explain to a 13-month old how I was actually saving his life and preventing 3rd degree burns. He didn’t understand. Maybe one day…sigh.

When God stops us from getting something we want, we get mad and sometimes we throw a fit. But even if God tried to explain His reasoning, we probably wouldn’t understand it because of our limited amount of knowledge compared to His vast knowledge. The fire metaphor could be likened to a sin that we just can’t stop moving towards or a career trajectory He is trying to turn us away from. But in either case, He wants to keep us from getting burned.

“No discipline seems pleasant at the time, but painful. Later on, however, it produces a harvest of righteousness and peace for those who have been trained by it.” – Hebrews 12:11

Ask God to open and shut doors for you today. Be thankful for a shut door even if you can’t understand why because God might be trying to keep you from getting burned.

4 thoughts on “Feel the Burn”