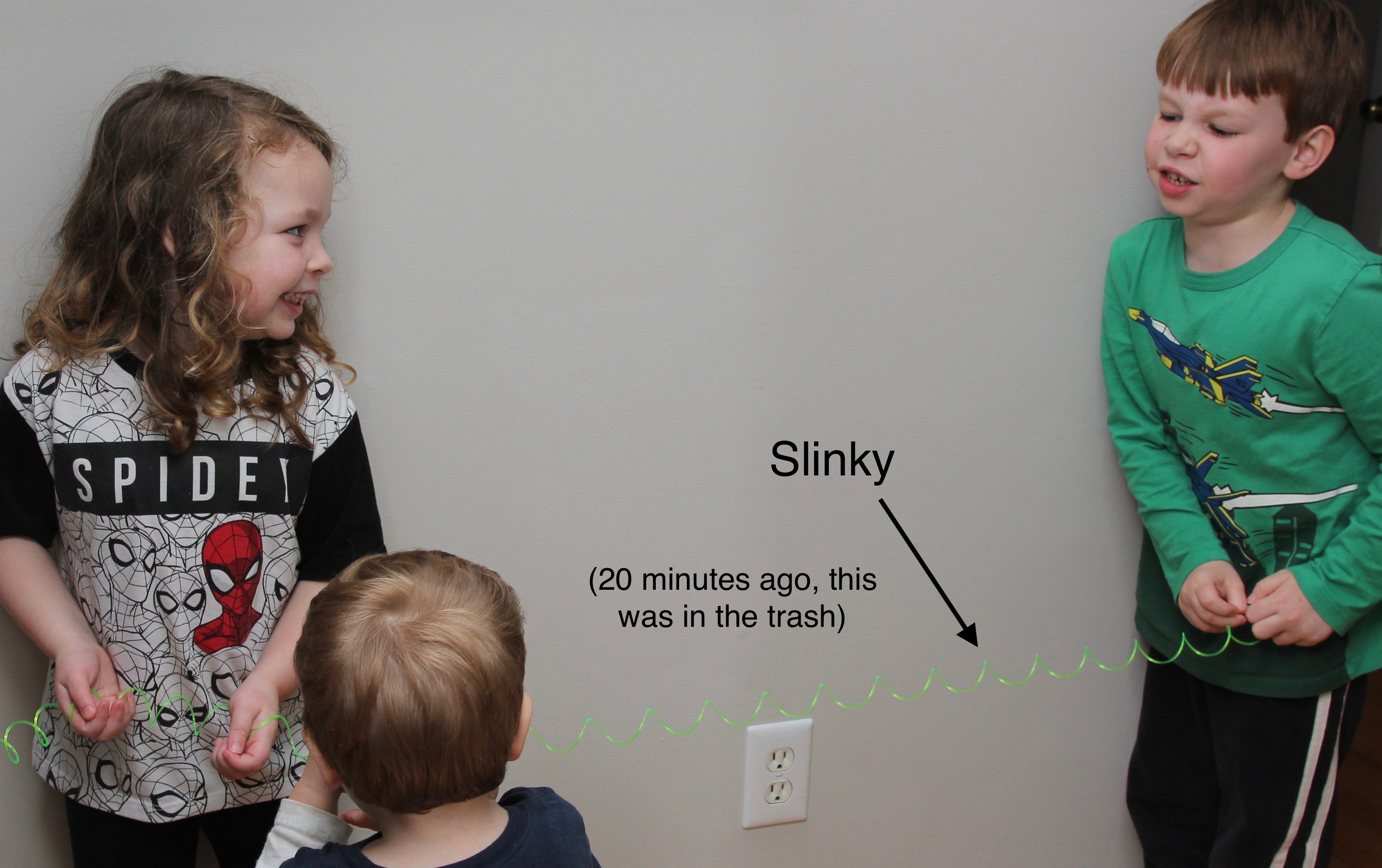 Hey, I Want That!

Honest mom moment: I enjoy purging toys once the kids seem done with them. One day, my 5 year old found a partially broken slinky after I tossed it in the trash. He reached in the trash, pulled it out (gross!) and acted like it was the best toy ever. He even made it look like so much fun that my other children wanted to play with it too. Kids were literally fighting over turns to play with the gross, broken slinky while I watched in bewilderment. No one wanted that toy 6 months ago, but now ALL of my children wanted this one toy. We have other toys, people!!…Nope. The crazy part was that they only wanted it because another kid had it and made it look fun. That’s the definition of covet–Wanting something out of envy.

After scrolling through social media posts and photos, we all of a sudden want something we’ve never even thought about before….the Instapot, a coordinating family photo, the newest make you skinny idea, a shirt with elbow patches or whatever. There is nothing wrong with wanting something, but what if we stop and ask ourselves, “Why do I want this?” If the answer has to do with comparing what we have to what another person has, then we may be coveting.  Over time, that will lead to discontentment with what God has already given us.

Think about something or someone you’re chasing. Be honest and ask yourself why. Pray and confess that you want things out of envy. Then, thank God for what you do have.